Dr. Karl Breuing is a plastic and reconstructive surgeon best known for his pioneering work with Acellular Dermal Matrices in breast reconstruction and aesthetic breast surgery. He received his General Surgery training in Germany at the University Medical Center Hannover before coming to the United States. After 25 years of working in the USA at Harvard Medical School in Boston, Associate Professor of Surgery, he returned to Germany in 2011 to serve as director of Plastic and Reconstructive Surgery at the Interdisciplinary Breast Center Kliniken-Essen-Mitte. In January of 2015 he returned to the USA and joined the department of Plastic Surgery at Rhode Island Hospital and the Warren Alpert Medical School of Brown University in Providence, RI. Dr. Breuing is board certified in General Surgery and Plastic Surgery in the USA and Germany. He is an active member of ASPS, AAPS, ASAPS, ISAPS and a Fellow of the American College of Surgeons (FACS). 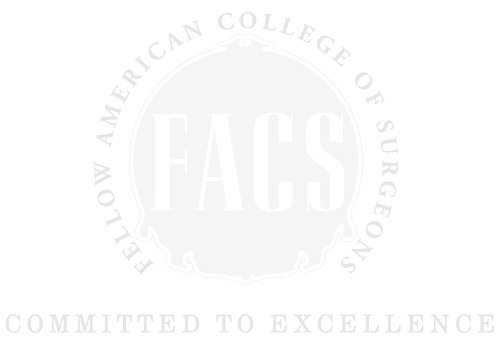